About the performance:
There has been an unknown presence or phenomenon in the Tamminen family’s apartment for a long time. This has forced the family to be constantly on their guard. They would have wanted to move, but it has not been possible. Their child is now an adult; when she was younger, she had the ability to see the presence. She was not intimidated – she just wondered who the presence was. Strange things have taken place in the apartment. The longer the family have been living there, the more convinced they have become that an unknown presence is living in their home. A researcher interested in paranormal phenomena learns about the case and wants to study the family’s experiences. 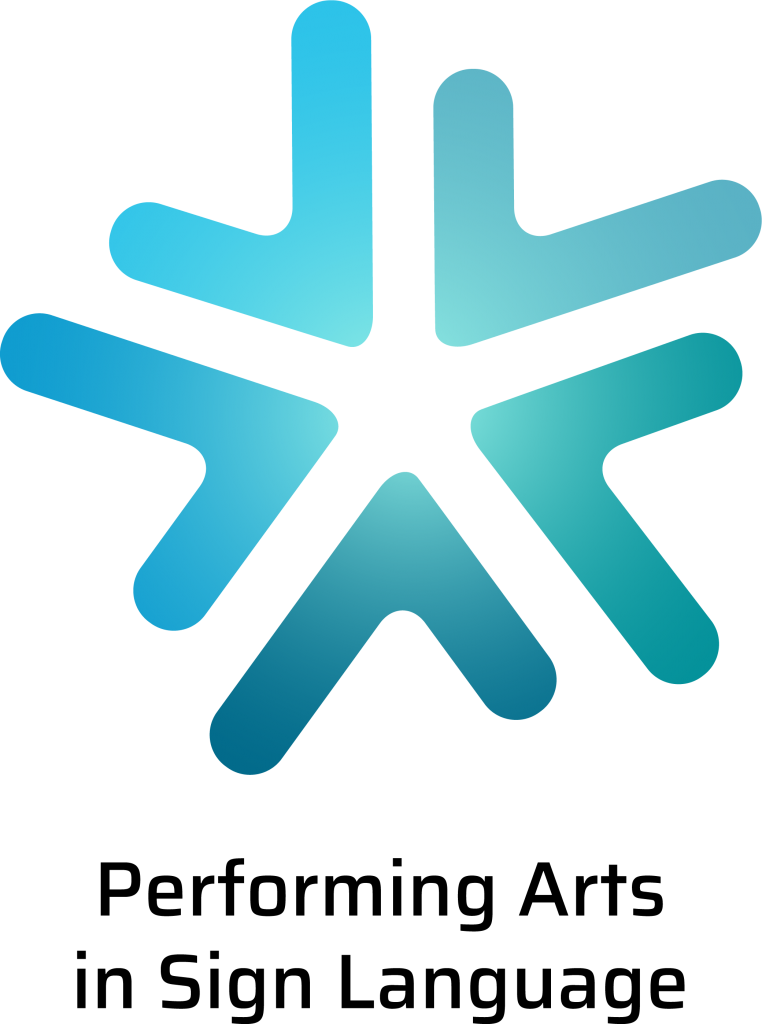